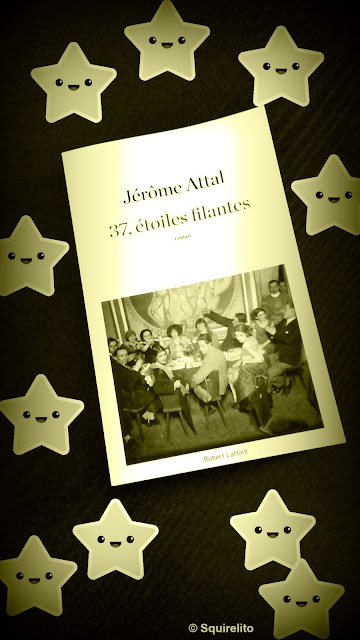 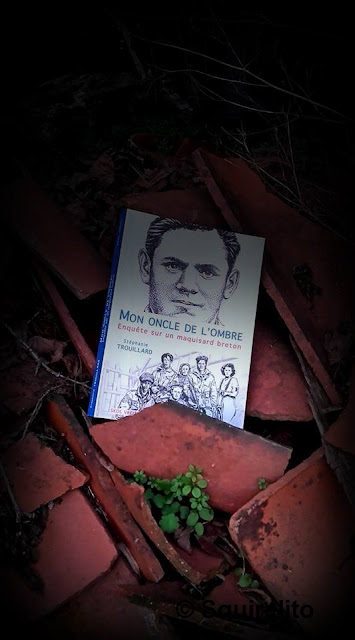 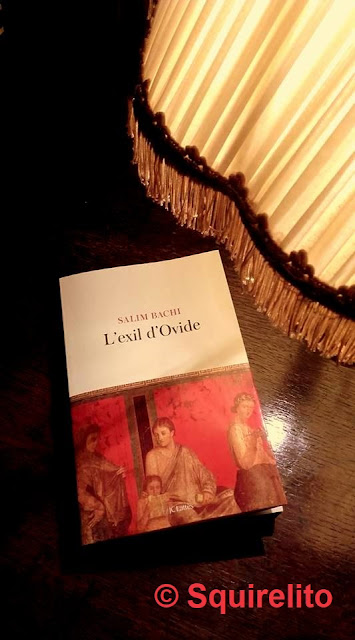 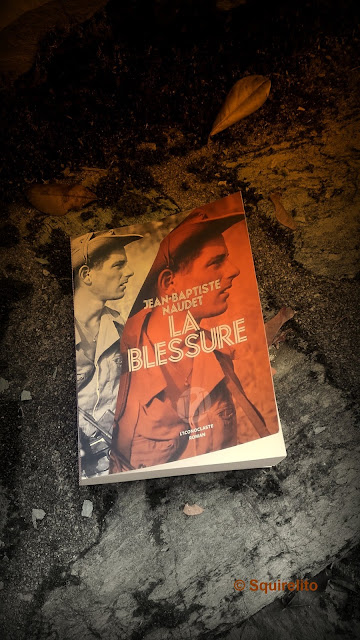 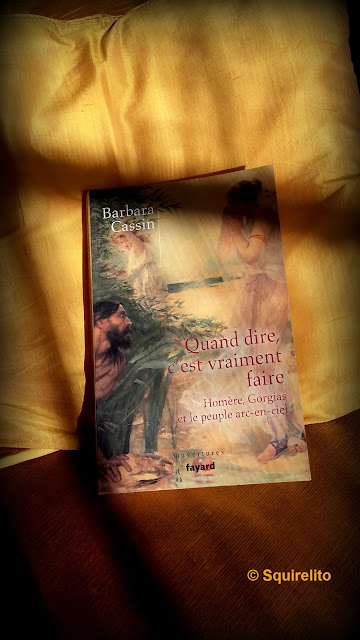 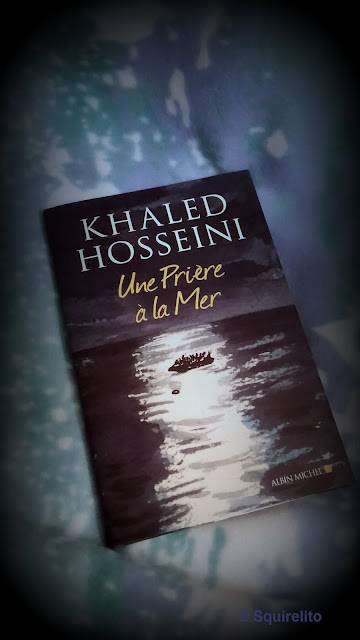 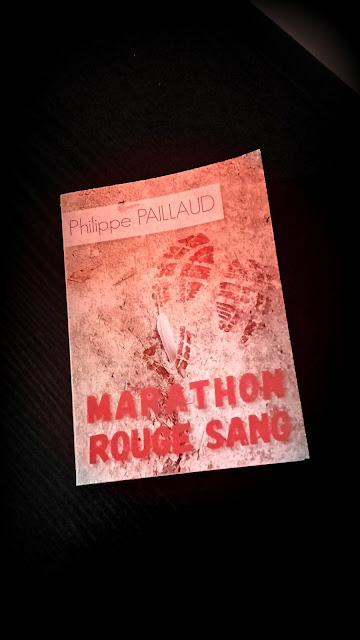 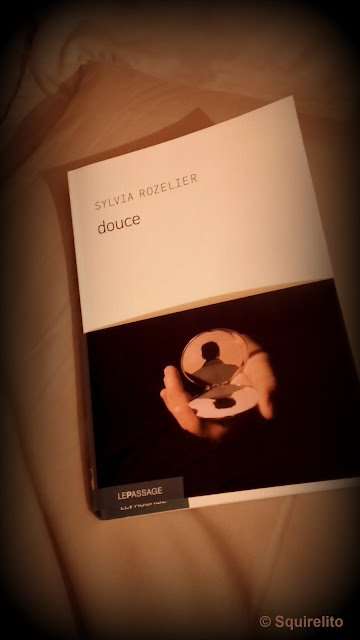 Once upon time, a marvellous planet was called "WHHAAT"
where people lived and enjoyed the best in the best possible
world as a certain Candide did.

All was quiet, friendly and in reading such nice things
about this country, an inhabitant called "Squirelito", from
another planet without a great name because their people
always prefered to be efficient than too "showing" - maybe
to avoid some " cold shower" one day -, decided to visit
"WHHAAT".

The reasons of the Squirelito's travel were numerous but
the main one was to attend a concert given by the musician,
Jose Carreras, a very famous opera singer, full of
incredible talent, unique voice and above all, a marvellous
heart and soul as he has created a charity for helping the
others after fighting himself against a terrible disease.
The Carreras's work was sincere, not a kind of humanitarian
activity for valorizing his image, no, his only challenge
and goal was to save lives and help medical research and the
patients.

Squirelito bought a ticket and tried to get more
information on the planet, the concert, and many things
more.

Once he arrived on the "WHHAAT" planet he decided to read
several newspapers, reviews on the opera singer and to meet
some opera fans and supporters of Carreras. He was very
happy and lived in a fool's paradise.

The first person he met, 'A', was a tremendous opera fan who
wrote many reviews in some magazines. Squirelito was not
always agree with 'A' but shared their common passion for
Italian opera and singers who knows how to move an audience.
However Squirr=elito wanted to ask was why 'A' wrote always
bad reviews on Carreras saying that he was the shadow of
himself and pointing out only his charming look. But when,
Squirelito came to the opera fan's house his big surprise
was to see all the Carreras's recordings, especially video,
in the listening room with many pictures in the wall...

Then, a few hours later, he was walking toward the concert
hall and went directly to his seat to attend the
performance. The person seated just next to him was
apparently a big supporter who applauded the artist... when
he was just front to her. Squirelito didn't pay attention
to that, thinking it was just a behaviour from "WHHAAT"
people. At the interval he began to be more sceptical. He
spoke with several supporters and curiously the discussion
was not on the performance but only on the singer's look and
his private life. Squirelito was surprised because he was
thinking to other comments such as the brilliant voice, the
marvellous tones, the diction, the moving and the incredible
communication of the singer who was able to transmit every
sentiments he was feelling during his performance.

The second part of the concert was even more magic and a
total of 8 encores was offered which showed the sincere
generosity of the opera singer. Squirelito noted, also, the
great talent of his pianist, very talented musician, very
discret but who was playing like a true and great maestro.

Just after the concert, Squirelito could see a big rush
toward backstage and was wondering if it was not the
rehearsal of some race. But no, it was just the wish to
"congratulate" the opera singer. Squirelito decided not to
meet Carreras thinking he was certainly very tired and he
didn't want to behave like an egotist. But he followed some
others fans just to hear more comments. But most of them
were the same as during the interval, not a word on the
program, or the music or the pianist. Squirelito enjoyed so
much the golden voice and the careful interpretation where
the more the sentiments were deep in the lyrics and music,
the more the emotion was growing. No word either of what he
read in the press: the day before the concert, José Carreras
met patients and opened a medical unit for improving care.
Nothing, the comments were always the same, bla-bla and
gossip. And these supporters were awaiting to met the
singer. hoping that he could pay attention to them. Some of
them went at the backstage with a clear idea and not always
unselfishly.

Squirelito couldn't understand why such bad comments
whereas they claimed they were supporters. "WHHAAT" was a
curious planet !! A big disappointment for Squirelito,
maybe "spare the rod and spoilt the child"...However,
Squirelito could also have big laughing moments, especially
when someone began the topic on "the new Carreras's socks,
yes, those bought in a shop of the town, the big question
was the colour and why he bought a pair of socks.
Speculations went at a good pace and Squirelito was only
sorry not to have made bets.

Squirelito went away but, fortunately, met other people who
were delighted of the evening but were discret, reserved and
full of admiration for the singer and the man. And, so, he
realized that the majority of the audience was sincere and,
maybe, as acknowledgement for such beautiful singing, would
make a gesture for his charity. In thinking of that and of
all the emotion felt throught the concert due to the
exceptional personality of Jose carreras, he had tears in
his eyes, exactly like for the few patients who were able to
attend the concert and where each note gave them emotion and
hope in their fight. A BEAUTIFUL singing that fills up the
heart of happiness, joy, and which is able to comfort the
pain. In the Squirelito's mind it was the most important to
remember. 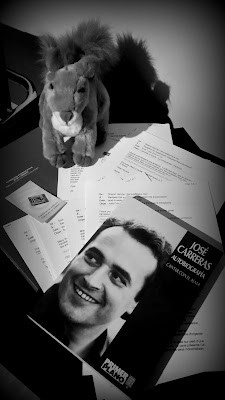 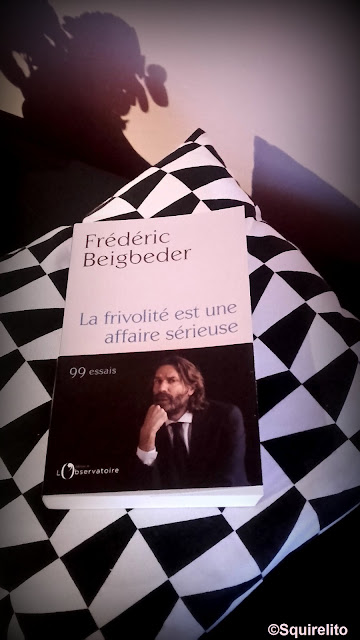 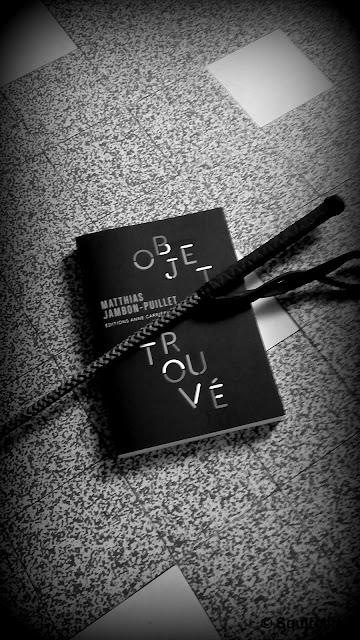 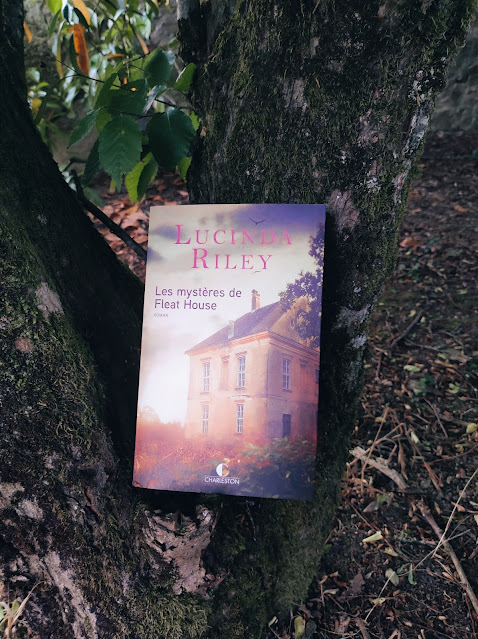